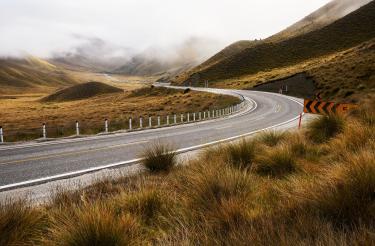 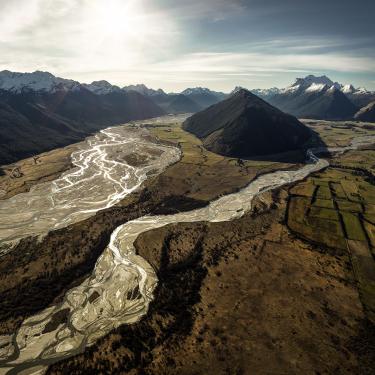 New aerials for the Queenstown Gallery. 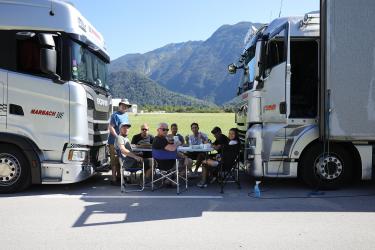 Coming soon on this space... 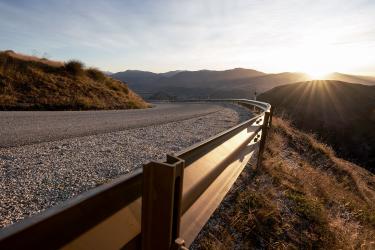 New Zealand is ready for you... 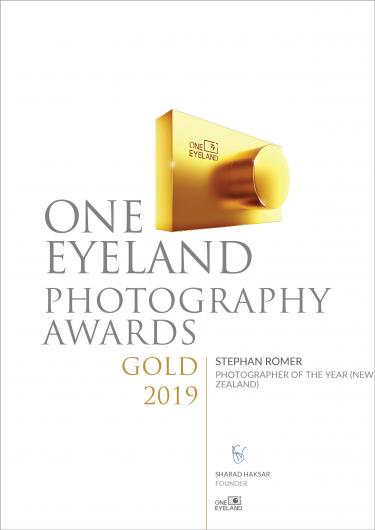 Stephan wins the golden Camera for Photographer of the Year New Zealand 2019. 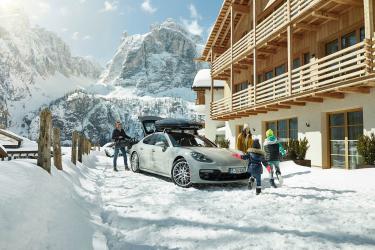 Shot in Austria, Italy and Germany. 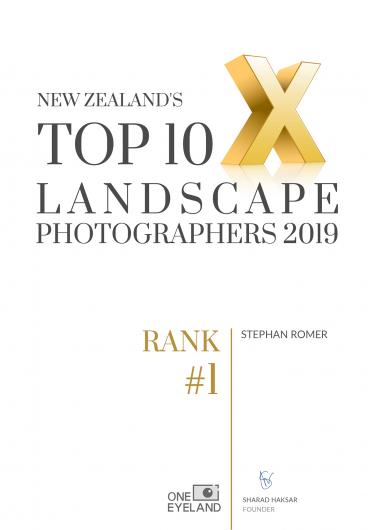 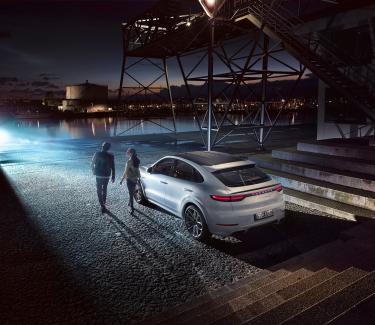 Shot in Copenhagen and Capetown.

Stephan is selected for the 200 Best Ad Photographers worldwide 2020. 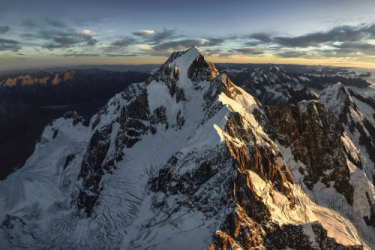 New aerials of Mt Cook.
Beautiful way to spend the last couple of hours of daylight. 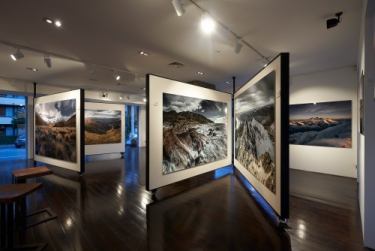 New Walls for the Queenstown Gallery.
Space for 4 more large ones...
Thanks to Peak Engineering. 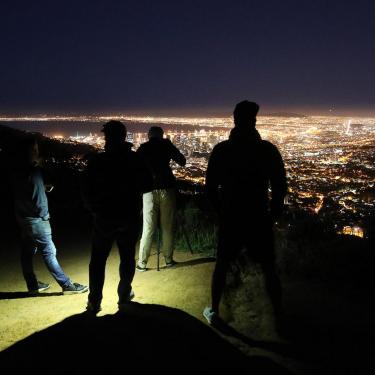 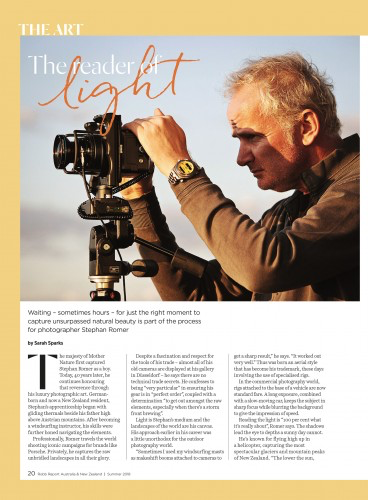 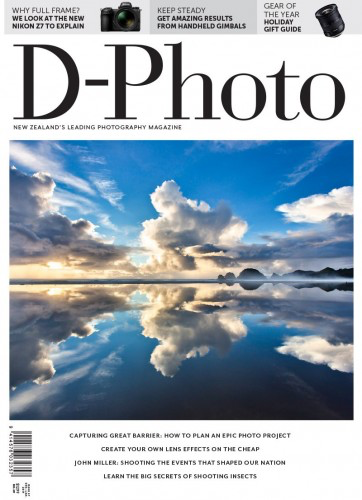 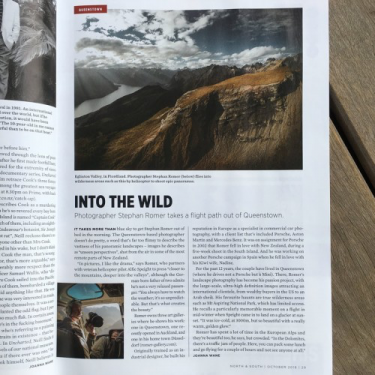 North and South Magazine October issue.
​Have a read. 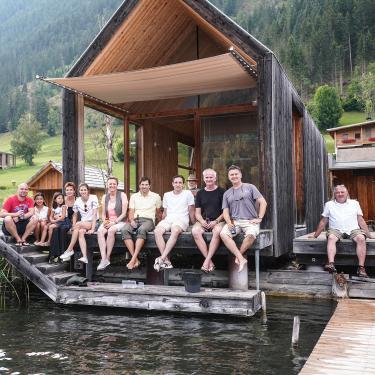 It's a wrap in Austria. 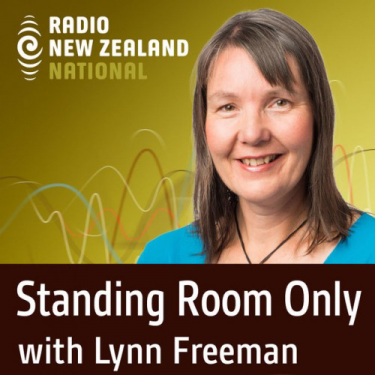 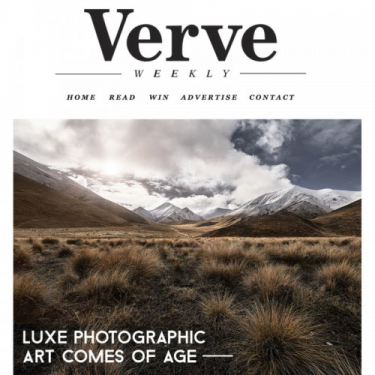 Check out the latest article in
Verve Magazine. 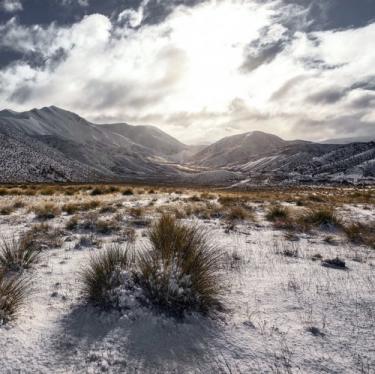 The first snow on Lindis Pass.
Interesting driving conditions well worth it. 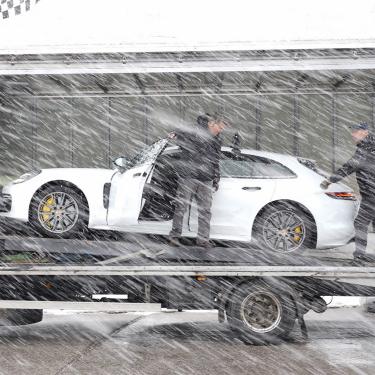 Porsche Tequipment Shoot in the Dolomites.
No shortage of snow...

Romer Gallery was delighted to be featured in New Zealand’s largest circulating newspaper, the Weekend Herald on Saturday in a write up about Stephan’s luxury photography and the dramatic moonscape of ‘Valle de la Luna’ currently on show at our new Auckland Gallery. 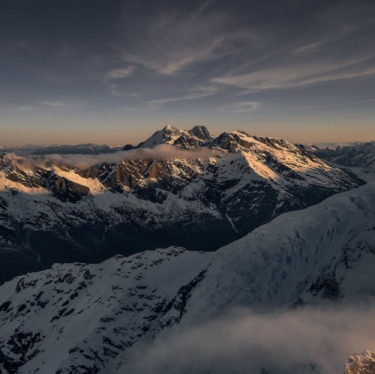 The Forbes Mountains, Otago, New Zealand.
A stunning Sunset over the Southern Alps.
Mt Earnslaw right in the middle. 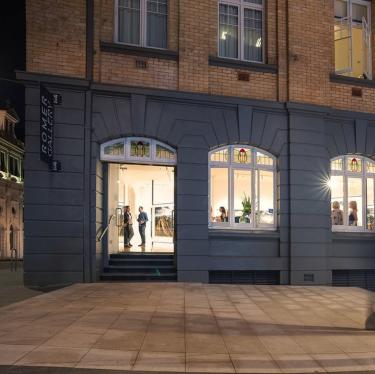 The Auckland Gallery is officially open.
Come and visit us right opposite of the Auckland Art Gallery. 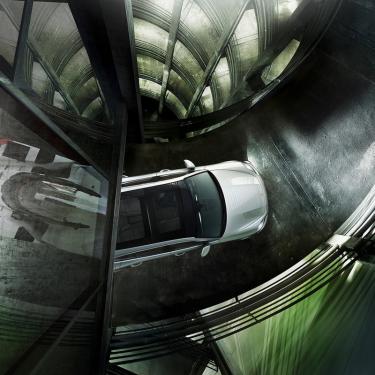 Release of the new E Performance Campaign for Porsche.
Thank's Copenhagen for lots of rain.
Always helpful on a night shoot...